What is a carbon footprint?

Greenhouse gases are emitted as a result of the production, consumption and delivery of goods, products and services.

A carbon footprint is a term used to quantify the climate change impact of an activity or company. The carbon footprint assessment is a kind of standardization that allows for the comparison of various processes, products or services within an organization, or with other organizations using the so-called CO2 equivalent.

The assessment of the carbon footprint and its subsequent reduction, may have a positive influence on the reduction of global carbon dioxide emissions (CO2 equivalent), which is important in the era of current changes in the world in terms of resource consumption. According to the forecasts of the United Nations, the world’s population may increase to 9.7 billion people by 2050, and to over 11 billion people by 2100. A growing population contributes to an increase in emissions, and the depletion of our planet’s resources.

Currently, there are very extensive activities in the EU aimed at including various industries in the assessment of the carbon footprint, and then contributing to its reduction. An example of this is the introduction of a special tax, which is ultimately intended to reduce carbon dioxide emissions.

The target effect of these activities, which should be achieved by EU countries, is climate neutrality by 2050. 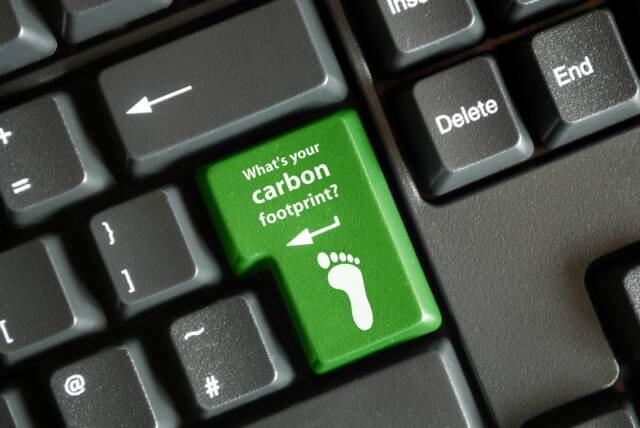 There are different standards for calculating the carbon footprint

When determining the carbon footprint, the chosen method of calculation, data taken into consideration, calculation range and repeatability of the used method are important factors.

The carbon footprint is calculated in two or three ranges, picked according to the goal of the calculations as well as to the company or product itself

Range 1 covers emission directly caused by burning fuels in stationary or mobile sources owned by the company or supervised by it, emission caused by technological processes or vaporising of coolants. 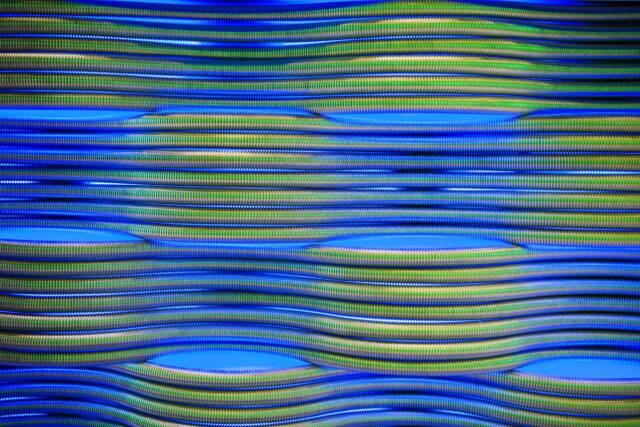 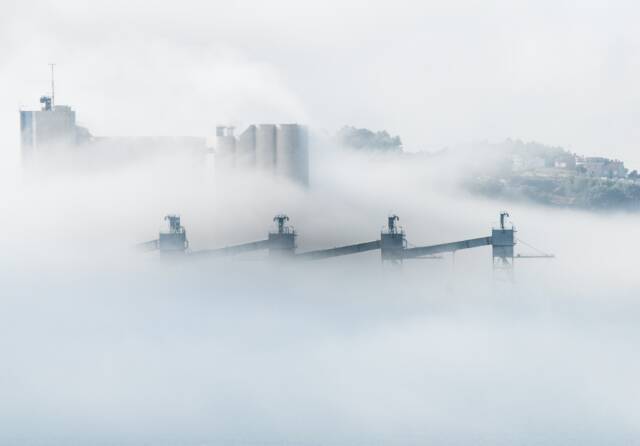 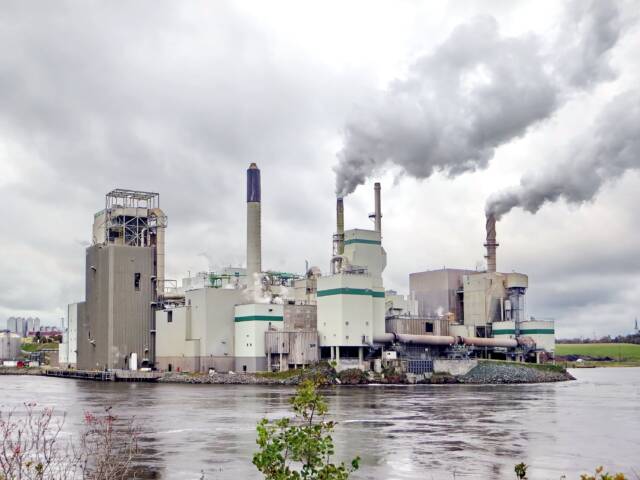